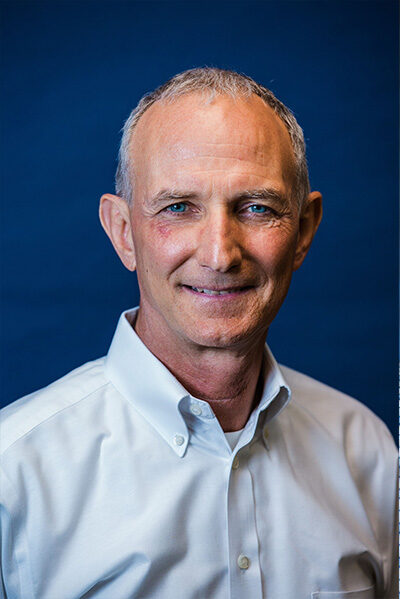 Douglas J. Villella, O.D. attended St. Bonaventure University and received his Bachelor’s of Science in Biology. Dr. Villella continued his education and attended PA College of Optometry to earn is Doctor of Optometry.  He served in the United States Army as a Captain and optometrist from 1982-1986.  He currently sees patients at Community Health Net’s Vision Clinic, Bayfront Eyecare and Health South Rehabilitation Hospital.  He is a member of the American Optometry Association and serves as the Executive Director for Vision for the Poor.  He has been the recipient of multiple awards including the Archbishop Oscar Romero Award in 2017, the People First Humanitarian of the Year Award in 2005 and the Lions Club International Melvin Jones Award in 2002. He is passionate and dedicated to his practice and has a very special interest in Pediatrics and Post-Trauma treatment.  When Dr. Villella has some free time, he enjoys kayaking, cross-country skiing, cycling, golfing and travel.